Good beer without the attitude.

Established in 2015, co-founders, veterinary orthopedic surgeons, and seasoned brewers Sean Wells and Tim Sellmeyer, as well as their best friend and professional musician John Schuman, opened Gilman Brewing’s production brewery and taproom on the bustling Gilman Street in West Berkeley. Situated next door to the historic non-profit music venue 924 Gilman, Gilman Brewing Company brews beers with distinction for California craft beer fans while having loads of fun along the way. With almost 40 years of brewing experience between them, Sean and Tim found a common love for the nuanced, complex flavors of Belgian Farmhouse ales.

Together, the three friends transformed an old automotive repair shop with their own hands into the Berkeley brewery so many people enjoy today. They are a hands-on crew; no fancy suits or outside investors here. They build it themselves and fix it when it breaks…turns out they also love breaking things – especially common misconceptions about one of their favorite beer styles: saisons! 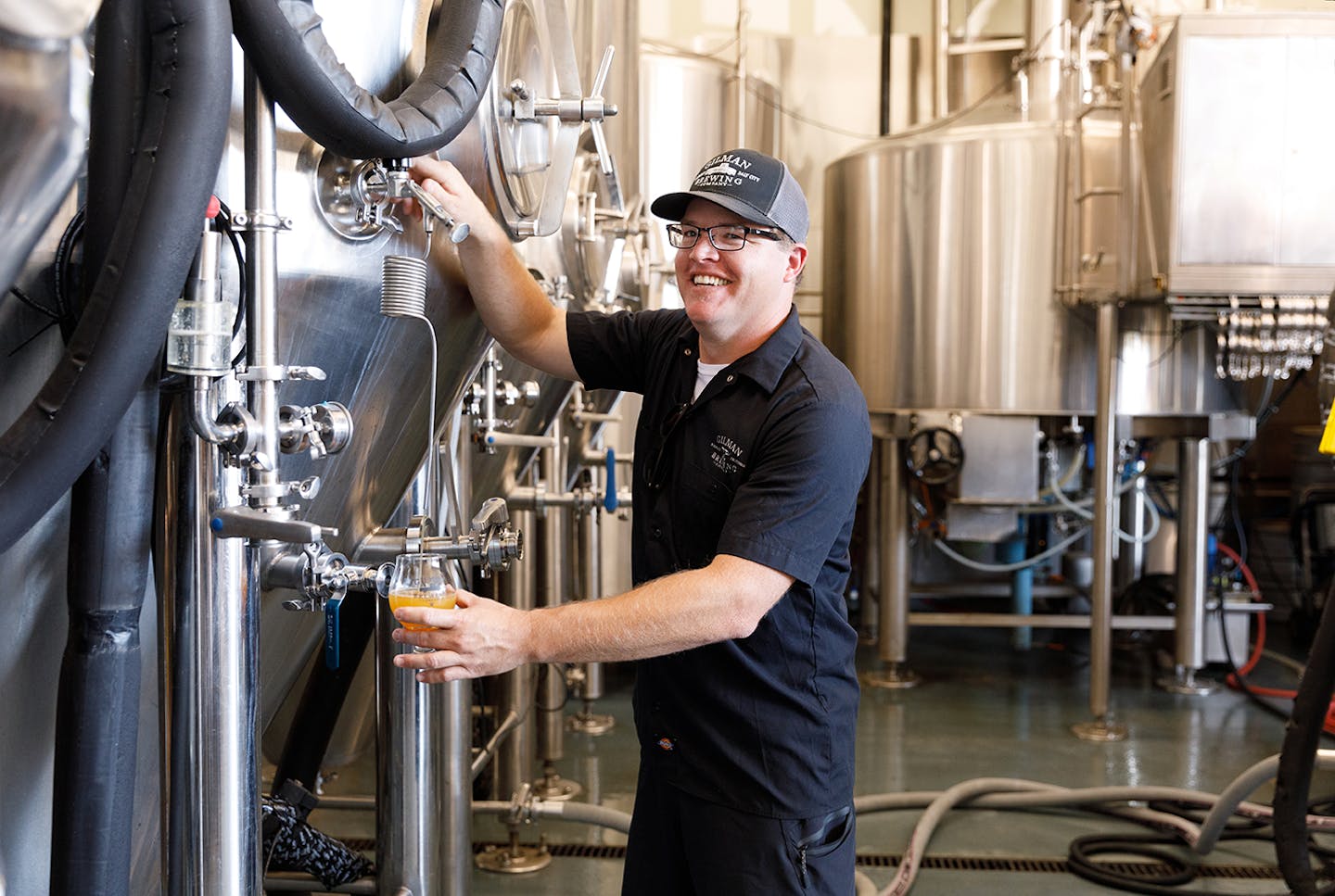 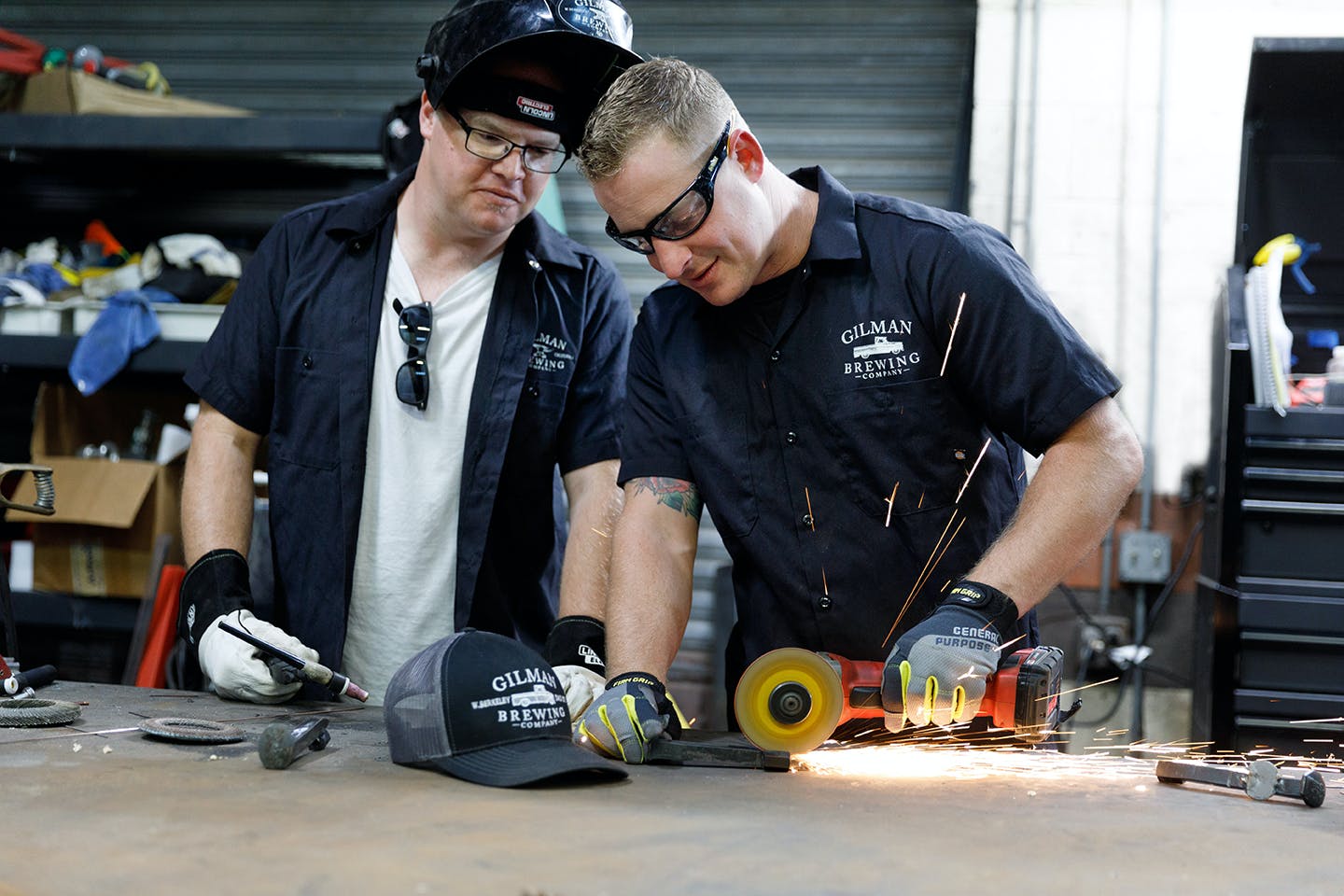 Gilman Brewing Company rotates 35 seasonal and annual beers throughout the year available both on draught and select special releases in 16 oz. cans. The 3,000 barrels of annual production is served fresh at its West Berkeley taproom and new Daly City taproom/restaurant located at 2001 Junipero Serra Blvd. In early 2020, Gilman Brewing will open a third taproom at 706 Main Street in Pleasanton, CA as well as expand its Gilman Street location from 9,000 to 13,800 square feet. Hundreds of restaurants, bars, and stores serve Gilman Brewing beers throughout the state of California.

When not brewing their idiosyncratic beers, Sean and his team can be found performing live music in their adjacent barrel-aging room or workin’ on one of their never-ending projects expanding the brewery, installing larger fermenters, welding tap handles or trim for the taproom, or wrenching on their handbuilt ’69 Triumph chopper and the iconic company mascot ‘66 Chevy pickup. 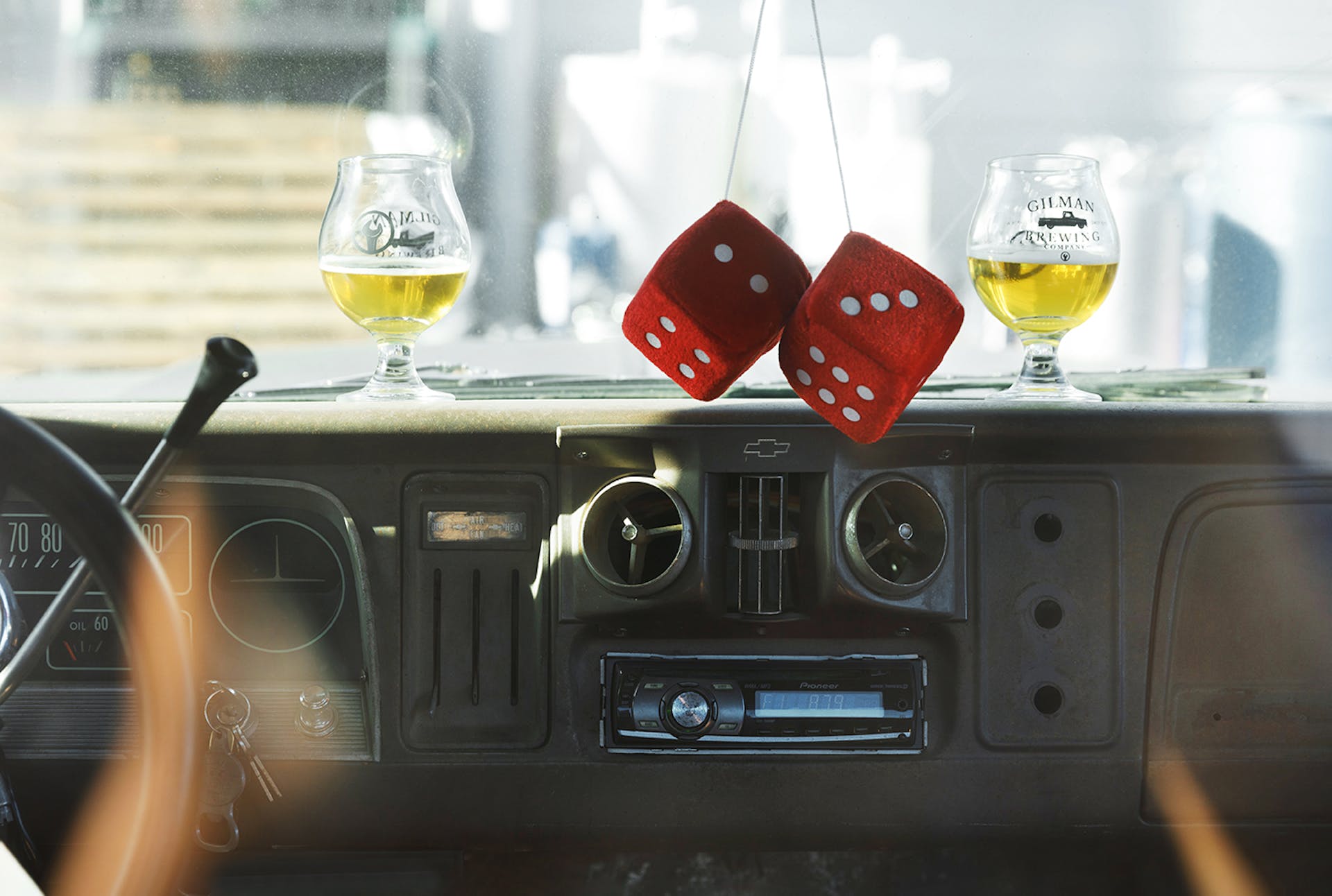 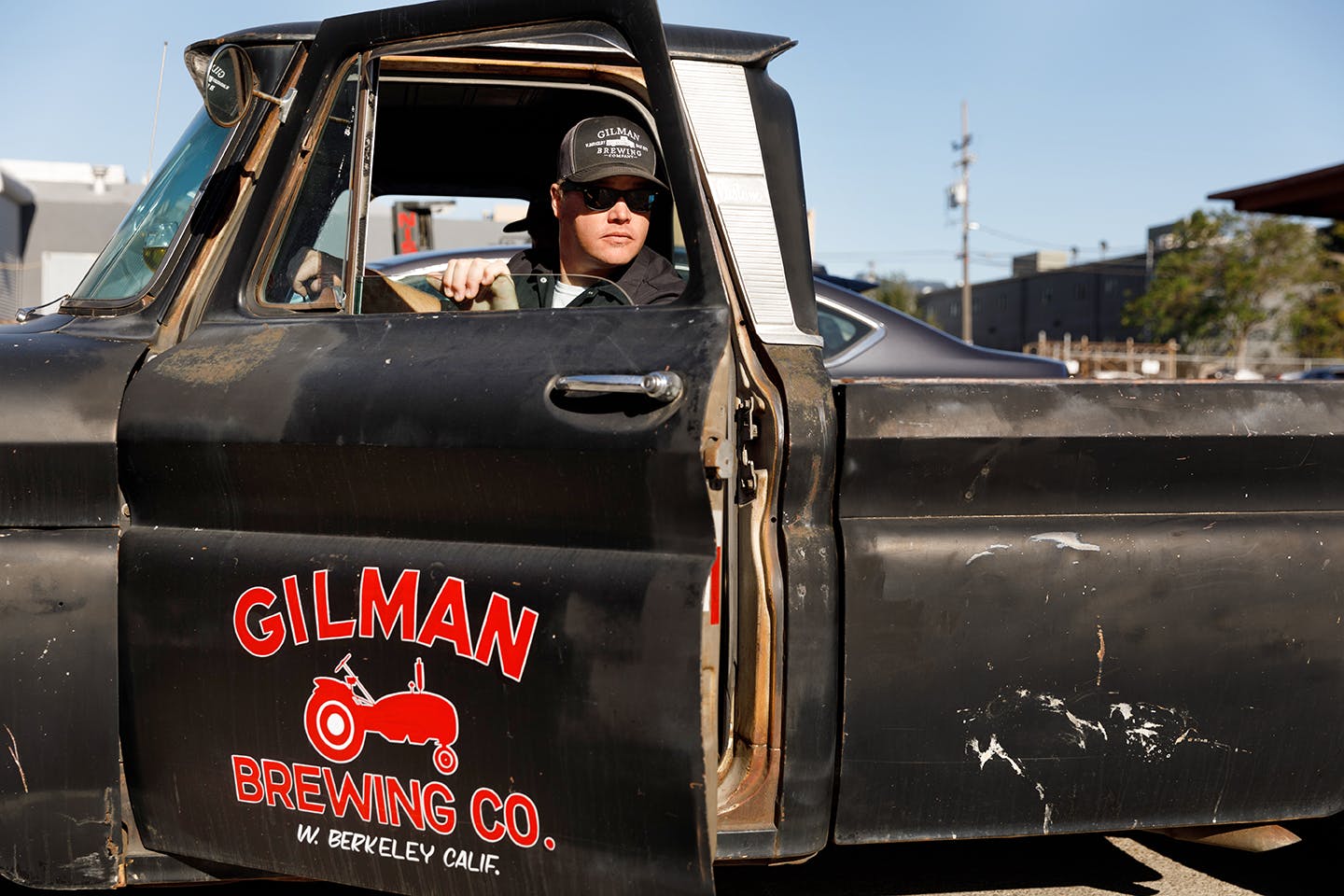 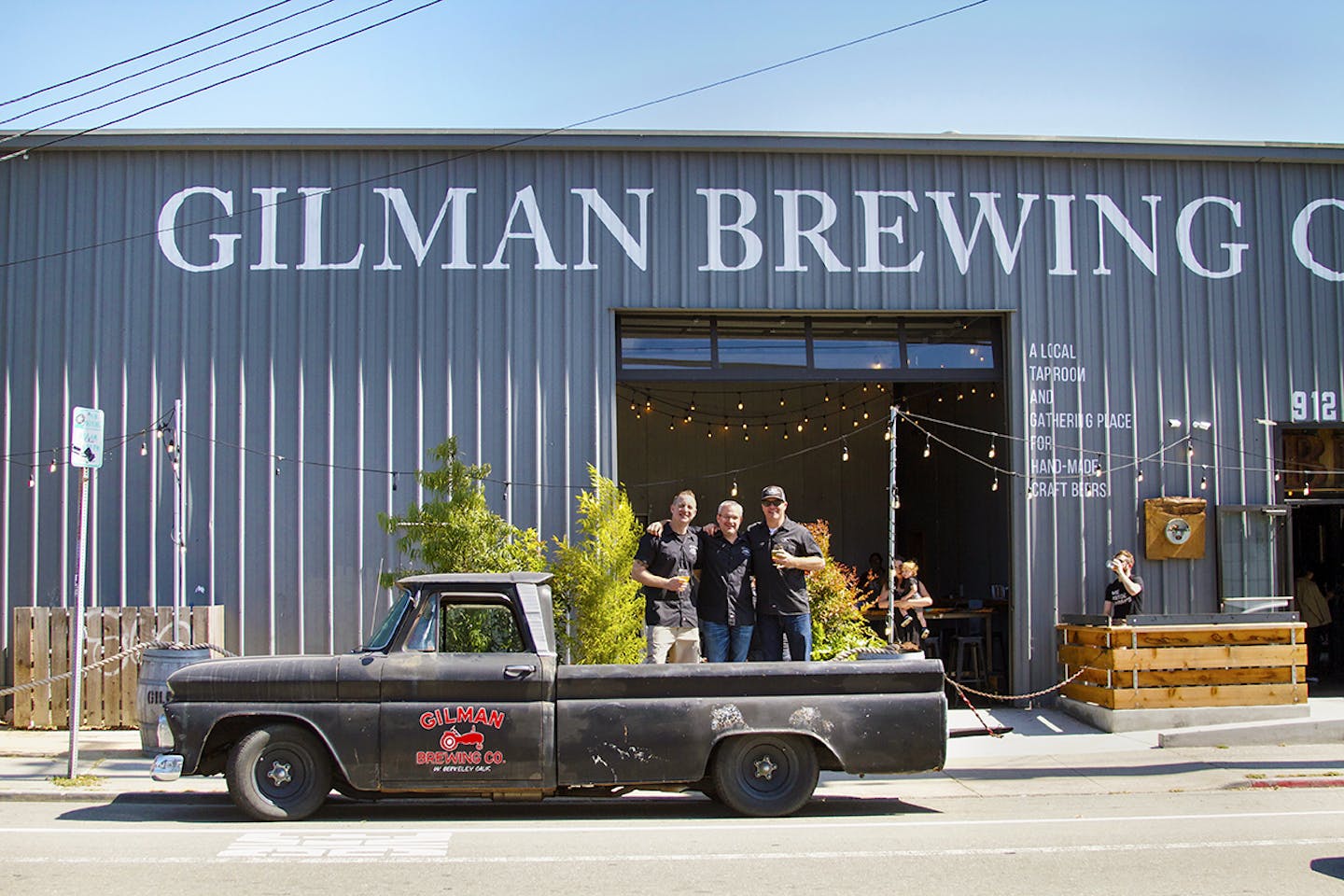